Note: This post is inspired by the answer I gave on stackoverflow.

In Convolutional Neural Networks, Filters detect spatial patterns such as edges in an image by detecting the changes in intensity values of the image.

High pass filters are used to enhance the high-frequency parts of an image. 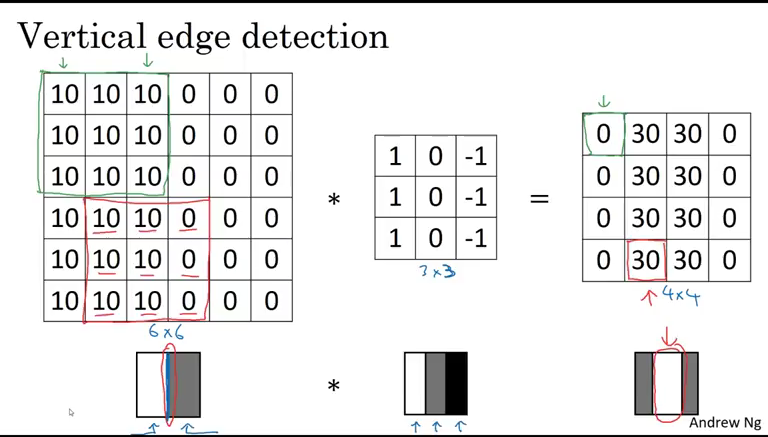 Usually, a vertical edge detection filter has bright pixels on the left and dark pixels on the right (or vice-versa). Also, the sum of values of the filter should be 0 else the resultant image will become brighter or darker. 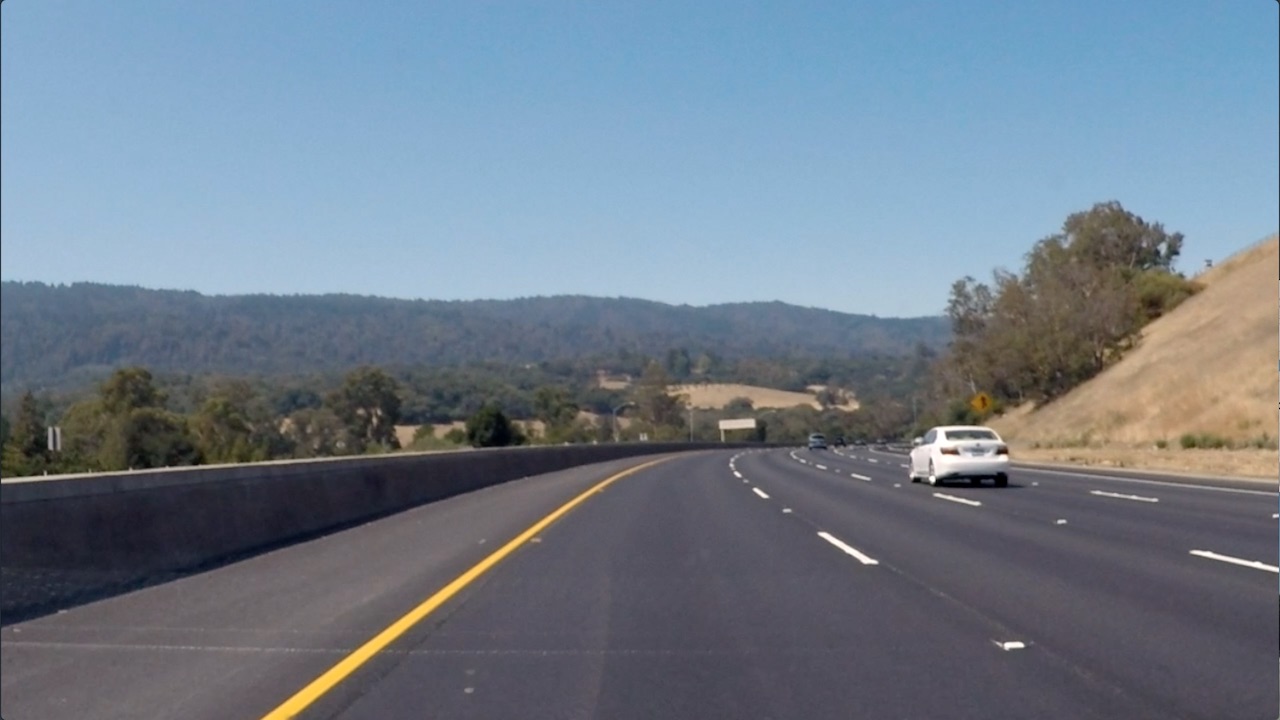 Note: In convolutional neural networks, the filters are learned the same way as hyperparameters through backpropagation during the training process.