Introduction to Panoptic Segmentation: A Tutorial 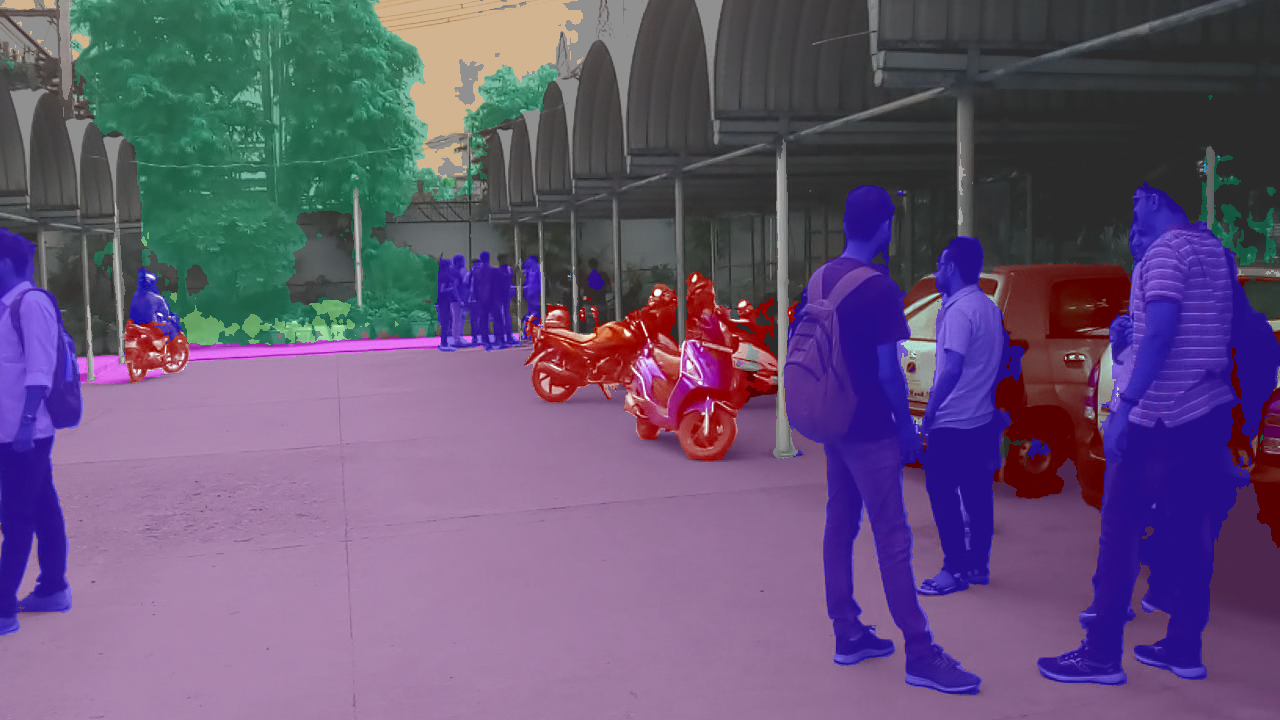 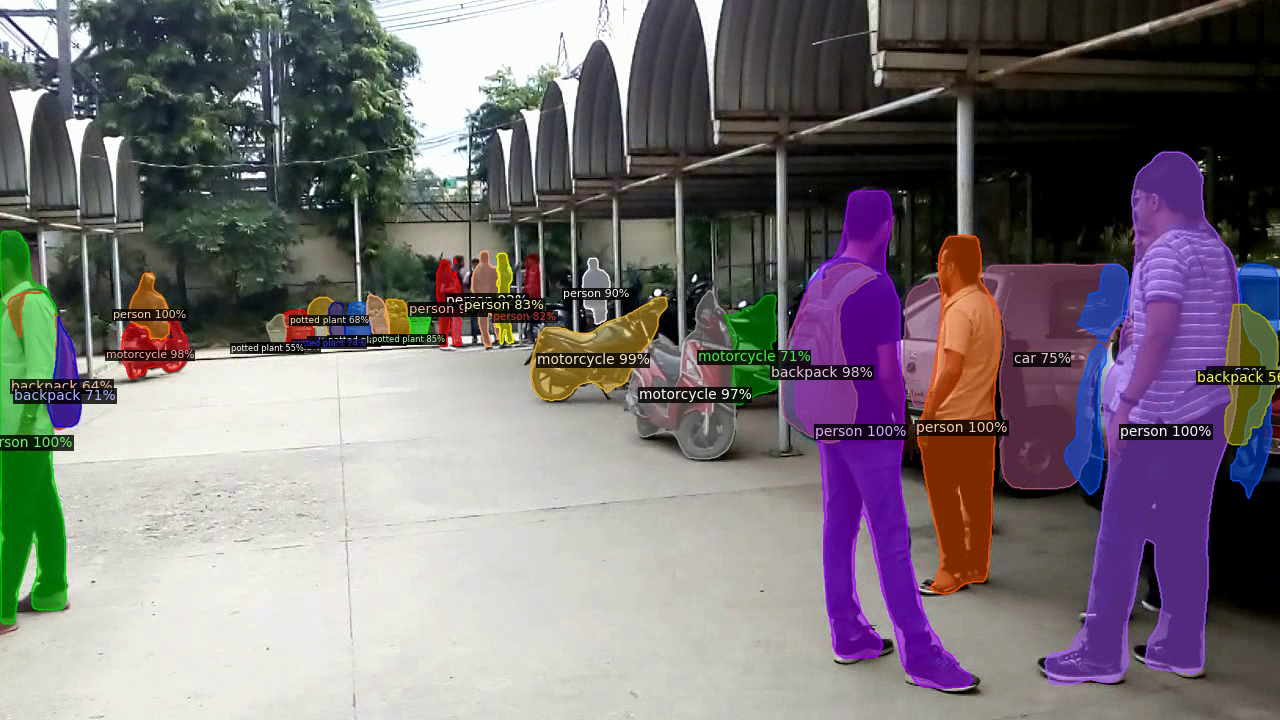 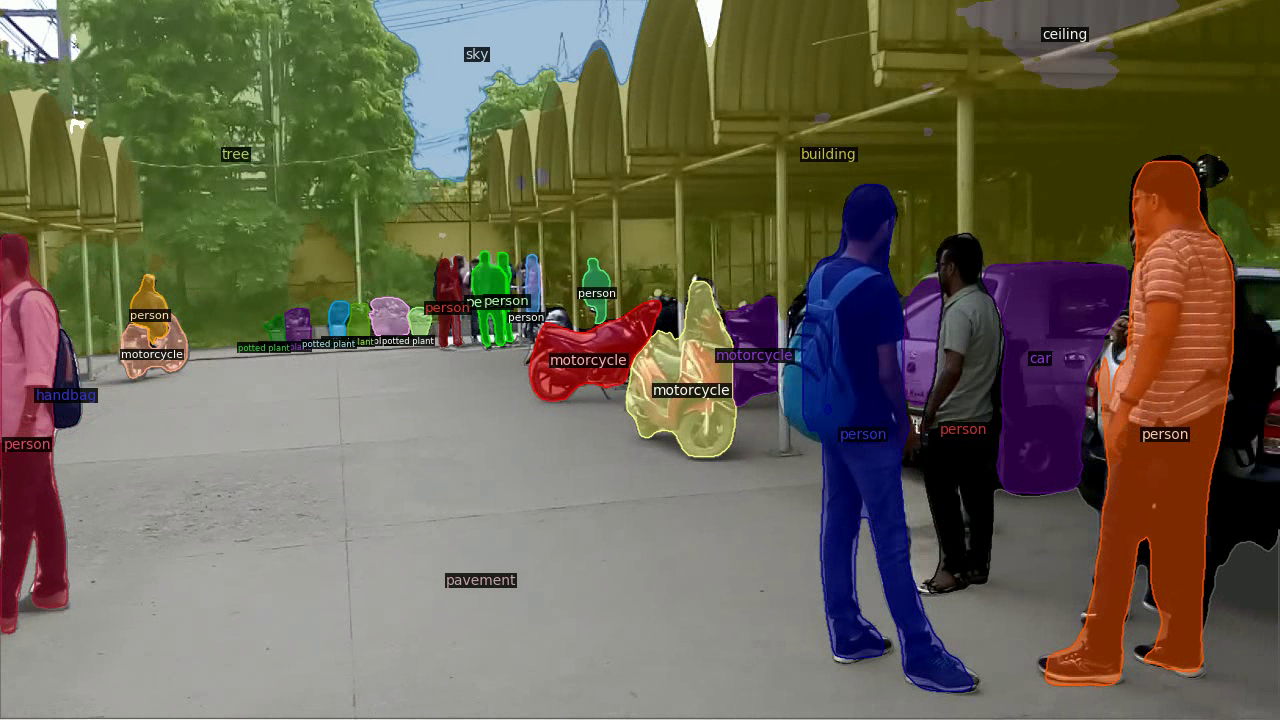 The goal in panoptic segmentation is to perform a unified segmentation task. In order to do so, let’s first understand few basic concepts.

A thing is a countable object such as people, car, etc, thus it’s a category having instance-level annotation. The stuff is amorphous region of similar texture such as road, sky, etc, thus it’s a category without instance-level annotation. Studying thing comes under object detection and instance segmentation, while studying stuff comes under semantic segmentation.

For example, consider the following set of pixel values in a naive encoding manner:

In COCO, the panoptic annotations are stored in the following way:

In semantic segmentation, IoU and per-pixel accuracy is used as a evaluation criterion. In instance segmentation, average precision over different IoU thresholds is used for evaluation. For panoptic segmentation, a combination of IoU and AP can be used, but it causes asymmetry for classes with or without instance-level annotations. That is why, a new metric that treats all the categories equally, called Panoptic Quality (PQ), is used.

As in the calculation of AP, PQ is also first calculated independently for each class, then averaged over all classes. It involves two steps: matching, and calculation.

Step 2 (calculation): Mathematically, for a ground truth segment g, and for predicted segment p, PQ is calculated as follows.

One of the ways to solve the problem of panoptic segmentation is to combine the predictions from semantic and instance segmentation models, e.g. Fully Convolutional Network (FCN) and Mask R-CNN, to get panoptic predictions. In order to do so, the overlapping instance predictions are first need to be converted to non-overlapping ones using a NMS-like (Non-max suppression) procedure.

A better way is to use a unified Panoptic FPN (Feature Pyramid Network) framework. The idea is to use FPN for multi-level feature extraction as backbone, which is to be used for region-based instance segmentation as in case of Mask R-CNN, and add a parallel dense-prediction branch on top of same FPN features to perform semantic segmentation.

In addition, a weighted combination of the semantic and instance loss is used by adding two tuning parameters \(\lambda_i\) and \(\lambda_s\) to get the panoptic loss.