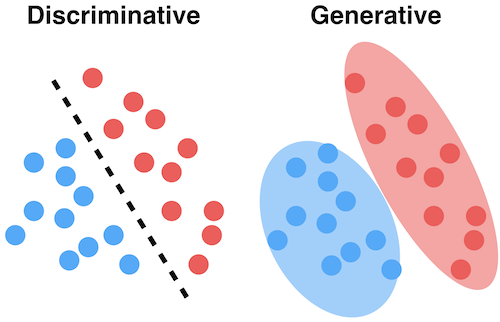 Suppose you want our network to generate images as shown:

You can use GAN to achieve so. The idea is to take sample from a simple distribution (such as random noise, Gaussian distribution) and learn transformation (parameters of model) to true distribution.

GANs were invented by Ian Goodfellow et al. in 2014 in Generative Adversarial Nets. It has two networks, competing with each other: 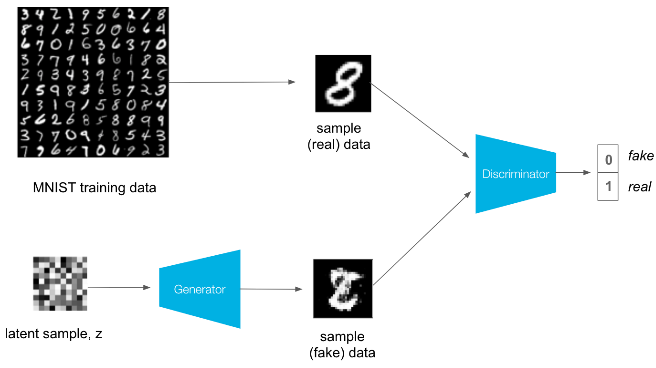 The generator’s goal is to get D(fake images) = 1.

After training the network, we can remove the discriminator and use generator network to generate new images.

There are many other types of generative models such as PixelRNN and PixelCNN, Variational Autoencoders (VAE).