Note: Read the post on Autoencoder written by me at OpenGenus as a part of GSSoC.

An autoencoder is a neural network that learns data representations in an unsupervised manner. Its structure consists of Encoder, which learn the compact representation of input data, and Decoder, which decompresses it to reconstruct the input data. A similar concept is used in generative models.

Given a set of unlabeled training examples , an autoencoder neural network is an unsupervised learning algorithm that applies backpropagation, setting the target values to be equal to the inputs. i.e., it uses .

For example, in case of MNIST dataset,

The Linear autoencoder consists of only linear layers.

In PyTorch, a simple autoencoder containing only one layer in both encoder and decoder look like this: 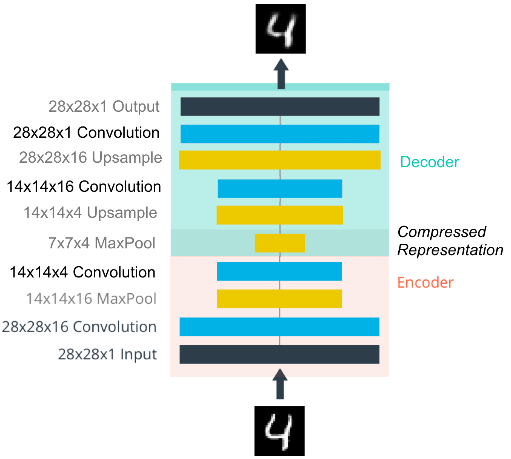 One of the ways to upsample the compressed image is by Unpooling (the reverse of pooling) using Nearest Neighbor or by max unpooling. 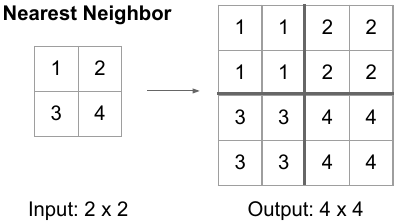 The denoising autoencoder recovers de-noised images from the noised input images. It utilizes the fact that the higher-level feature representations of image are relatively stable and robust to the corruption of the input. During training, the goal is to reduce the regression loss between pixels of original un-noised images and that of de-noised images produced by the autoencoder.

There are many other types of autoencoders such as Variational autoencoder (VAE).